July 13, 2017
The price of gas, similar to the price of any hybrid industrial-consumer good, will fluctuate commensurate with the amount of market activity and confidence in the prevailing money. 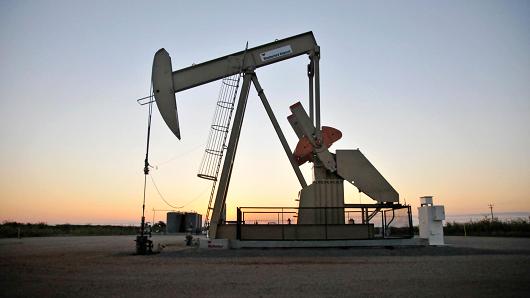 In the case of the United States, global demand for the USD is artificially high while aggregate demand from its consumers lags along with their shrinking pocketbooks, plateauing personal incomes and virtually nonexistent savings.

"Under fiat standards, we find the same extremely high correlation between money growth and inflation that has been found by other researchers who have studied this relationship. In addition, we find that the strength of the relationship does not vary with the measure of money used: The correlation between money growth—measured by primary money, secondary money, or M2—and inflation is always 0.99."

Moreover, the effects of inflation are captured not only through linear price movements but through the inhibition of price declines or the dilution of quality, quantity or even some combination thereof.

Moreover, a lot of this money creation has yet to be deployed, as trillions of dollars of US debt remain locked up in a cycle of vendor financing while much of that inflation has financed specific asset bubbles, such as US equities, student loans, and the Treasury and mortgage markets.

As it turns out, Americans are driving less than ever, ostensibly due to tighter budgets and their preoccupations with domestic activities surrounding their technological devices.

The fact of the matter is that gas prices in the United States remained roughly flat until Nixon closed the gold window in 1971, when the average price of a gallon of gas was 36 cents, 28% lower than today's average even when adjusting for inflation with the official measures. And measured against gold and silver today, these prices have still remained largely flat.

In summary, the long-term fundamentals point to a far higher US dollar price of oil and gas, despite those short-term gyrations.

The recent declines of the fiat-friendly U.S. Dollar Index (DXY) showcase this trend, posting a near-8% year-to-date decline, scripting the prologue to a story that has yet to play out.