September 06, 2017
It's interesting how the Weather Channel seems to treat the devastation of the Caribbean, even American territories, as precursors to what they have identified as the event, otherwise known as landfall upon the continental United States.

For the people presently facing Irma, the event is happening now.

The reason this is important is that it implies a lot about the way we view the world and its inhabitants.

Although the political map clearly illustrates borders between nations, views from the International Space Station reveal that these boundaries are mere imaginary lines drawn by history's political pundits whose self-interested motives altogether failed to represent the unanimous consensus of the time, and yet they fail even more miserably in that capacity today. 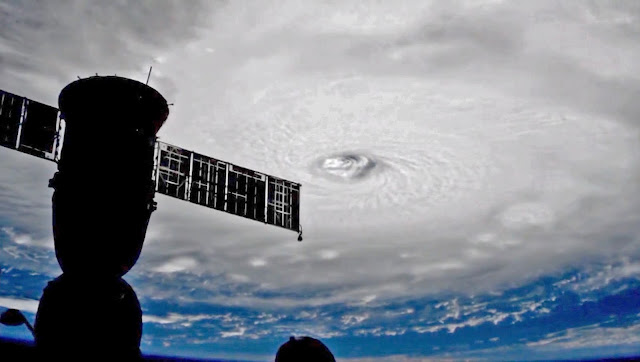 Notwithstanding the fact that we are all inhabitants of this earth, of the same species and familiar family dispositions, we are subliminally inculcated by political representations of this terrestrial world to assume that those political borders render us inherently different, or in some cases better purely because we reside on the preferred side of the line.

Until we recognize that the composition of a life depends upon factors beyond government jurisdiction or national identity, until we appreciate the value of a life on the basis of its uniqueness beyond those superficial identifiers, we are condemned to perpetuate and fortify the concrete and intellectual borders which prevent us from understanding, valuing and collaborating with the eclecticism of this world.