November 11, 2015
Think gender discrimination (or sexism) is nearing extinction? No way! The mainstream feminist movement will never allow its Sisyphus-size rock to roll off the cliff!

Despite gender’s potentially-indefinite scale of relevance, given the not-so-controversial and even desirable positions assumed by their billions of specific representatives on either side, the controversy generator seems prepared to weather the virtuous storm of those compelling forces whose incidental consequences have long advanced more gender-blind, merit-based dynamics in the general marketplace. These phenomena are evident at both the macro and micro level, across esteemed roles in public and corporate office, shared household duties, and academic and athletic achievement. Of course, there exists plenty of idiosyncratic disparities between specific households, cultures, and interpersonal relationships, whereby gender often serves little more than incidence to complement the slight of hand of the statistician who wishes to conjure up vitriolic discontent among those intertwined within his class-action-sized assault upon visible, politically-vulnerable, and vilifiable opponents. 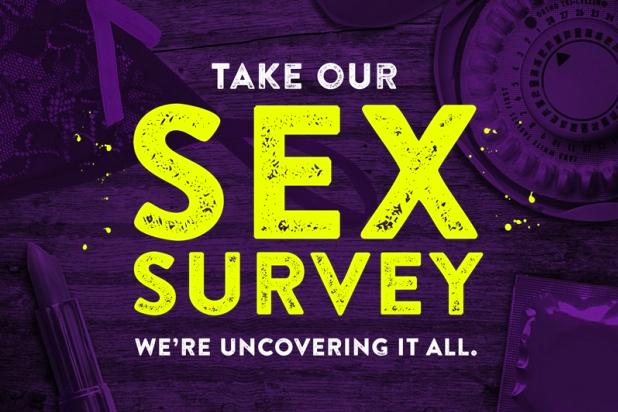 HerCampus.com, in keeping with those accompanying self-satirizing TV channels and publications BET, Jet, Oxygen, and Lifetime, contribute to a self-perpetuating and
-inducing psychology of superficial sets of dispositions, whether decidedly favorable or unfavorable, which may only coarsely resemble reality while failing to clearly encapsulate it. On this website, freelancers contribute to the proclaimed global collage of what it truly means to be a girl on campus during this second decade of the twenty-first millennia. On its page currently are posts classified under sex, selfies, feminism, Netflix, hair, Greek life, and study abroad.

It seems that the seven aspects of womanhood could never be more completely characterized than they have been so neatly and succinctly assembled on this single page of brilliantly colorful, sparkly web-text. It seems genuinely set to the tone of offering bonafide life guidance to every collegiette who prioritizes her insatiable appetite for The 16 Types of Sorority Girls, Vera Bradley study breaks, and 10 Things Nobody Told You About Sex, over tomorrow's economics exam, a serious investigation into world history, a cursory geographical survey of the Middle East, and her looming mortgage-style debt obligations complementing her graduation into a marketplace of increasing underemployment poised to land her back home with mom and dad. And of course, no editorial would be complete without a Campus Sex Survey! Never mind the classifications here employed in data collection, though, as they may reveal grave contradictory themes.

It seems important to note that there exists a market for this style of dramatic, blood-boiling publication, yet its utility has yet to be proven or even remotely harnessed in a way to advance beyond the perpetuation of their subscribers’ confused, snapshot-fueled fury. I'm convinced that this webpage and its followers would reasonably concede, away from their MacBook Pro keyboards, that the site's content only touches the surface of what it means to be a female college student these days, but I would urge them to delve even more deeply to reconsider the publication's motives, guiding principles and not-so-scientific methods of discovery, hastily-designed conclusions, and non-specific, Barnum-style generalities which widely and conveniently ignore those more inconspicuous, idiosyncratic features beyond gender.

It seems as though the incremental shift from reality may be most aptly epitomized by the generational placation exhibited in editing one of the most iconic films of that generation: Ferris Bueller's Day Off.

In a little-known segment of the script, John Hughes' 1986 hit Ferris Bueller's Day Off originally included an economically-valid statement that would later be eliminated due to the general female response to it in post-production.

In this scene, Sloane says to Cameron during their parade scene walk, "The future's worse for a boy, isn't it? A girl can always bail out and have a baby and get some guy to support her." 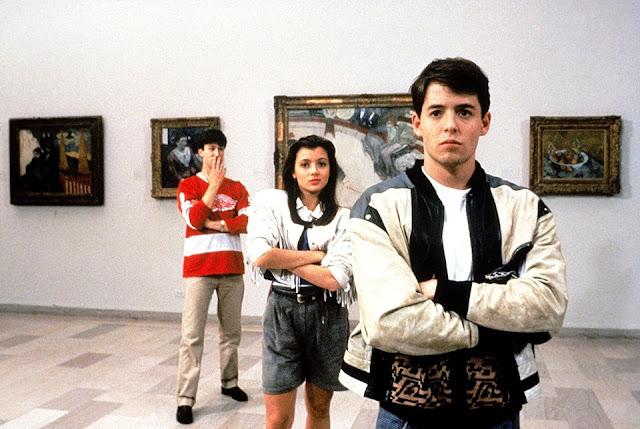 The elimination of this scene may have singlehandedly secured any chance of economic sanity remaining part of gender politics in the United States.

What is purely a truthful remark about oft-assumed and respected gender roles has seemingly become an international rallying cry for women who pound their chests and proclaim that their femininity will overcome the supposed shackles of their domestic servitude, condescendingly ridiculing that place of solace and pride that defined the lives of many women for generations and even still today.

So while a segment of the population unwittingly derides the prideful work of the family-serving housewife in pursuit of their own myopic and ill-informed agenda against aggregates-based outcomes underlying purported inequality, men are working longer, riskier and more productive hours while their competitive counterparts are acquiring the skills and prudently planning their lives to compete in the commercial space rather than jockeying for political advantage.